Ashleigh is one of the newest employees of the company and she’s making waves.  Some co-workers think she’s arrogant and rude; others think she’s got some great ideas but lacks communication skills.  Everyone has an opinion of Ashleigh.

Susan, the HR rep, hears all these conflicting opinions and wonders if she ought to step in to do some quick counseling with Ashleigh.  Susan is the mother of several millennials and thinks she knows how to talk to them. While she’s trying to decide, Ashleigh’s manager stomps into her office, breathing hard through clenched teeth.

Tom says he’s had it with Ashleigh.  He asks Susan if there is an exception in the HR policies that would allow him to punt Ashleigh into outer space.  What has happened, she asks.  His knuckles whiten as he grips the arm rests of his chair, citing examples of Ashleigh’s unacceptable behavior.

Ashleigh refuses to stop fiddling with her smart phone or tablet during staff meetings. he is apparently incapable of typing in any format except text messaging.  She has a short attention span and often interrupts discussions to ask about irrelevant details.  But what really pushes Tom’s buttons is Ashleigh’s inability to solve problems.

Last week, she showed Tom her stapler and said it was out of staples.  When he told her to go to the supply closest to get a refill, she stared blankly as if she’d never heard of the concept of resupply.

Yesterday, he found Ashleigh standing at the copier staring at the flashing lights with a puzzled frown.  She said the copier wasn’t working.  The copier was out of paper, and Ashleigh didn’t know how to add more paper.  That’s when Tom decided she needs to go.

Susan invites Ashleigh to a follow up meeting as part of the on-boarding process.  Ashleigh admits she’s having trouble because the job is “hard” and Tom is “mean” to her.  Ashleigh says she wishes she had followed her college professor’s advice and held out for her dream job. 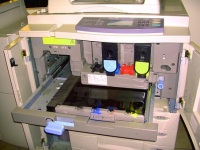 What should Susan do next?

Every employer with millennials has noticed that their attitude to work is different from baby boomers.  HR can smooth the learning curve with training and mentoring programs. 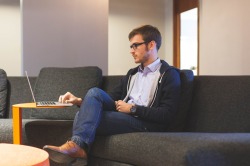 Winston is a new employee, and he’s got a big problem with his boss, Roger, but doesn’t realize it. Roger is sick of hearing from Winston’s mom.  Back in the day, Roger would have called Winston a “momma’s boy.” Now, Roger reflects bitterly, Winston’s just a typical millennial.

It all started when Roger called Winston to set up a job interview. First, Winston asked if he could call back after checking his calendar. A week later, Winston called Roger to set up the interview. Winston admitted he needed time to call his mom, and now he has a special request. Can he bring his mom along to the job interview? 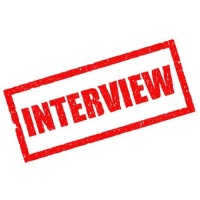 Why, asks Roger, pardonably puzzled, she’s not applying for the job is she? No, replies Winston; she just wants to check out the company to make sure it’s the “right fit” for him. Roger is so stunned, he agrees. Besides, he wants to meet the woman who has convinced her college-educated, adult son that he needs her approval for a job.

It’s the strangest job interview Roger has ever conducted in his long managerial career. He asks Winston a question, and mom prompts Winston on his responses and invariably explains his answers to Roger. Winston seems happy to let his mom control the interview. 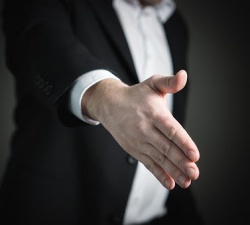 Roger decides to test the limits of the interviewing process. He poses increasingly bizarre hypothetical workplace scenarios, asks Winston how he would respond, and listens to mom’s explanations. Roger reflects privately that it’s a good thing the HR rep is home sick so that she can’t “coach” Roger later on how to conduct a proper interview.

In spite of mom, Roger sees something in Winston that encourages him to ask for a follow up interview without mom.  Based on the second interview, Roger hires Winston, a decision he regrets almost immediately. Mom calls every week to complain when she hears that Roger has criticized some aspect of Winston’s performance. Roger loses patience after a month of phone calls.

What are Roger’s options?

If your company faces a helicopter parent, most experts suggest setting up a separate meeting with the parent.  At that meeting, the employer can set expectations and limits on the parent’s ability to intervene in the employment relationship. 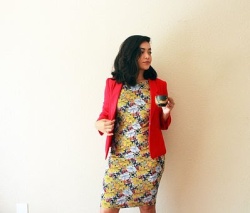 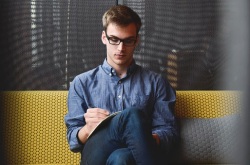 Mercedes and Hunter are millennials, and that’s a problem for their boss, Susan. Susan built her business from scratch after years of working for big corporations. But her toughest job has been working with millennials.

Mercedes and Hunter think the business world is flat. They think they are on the same level with Susan. They barge into her office to discuss details of their work as if she is a college chum rather than their boss. Susan believes in open lines of communication, but she’s explained many times that they need to first ascertain that she is free to talk rather than flopping down on a chair and talking. 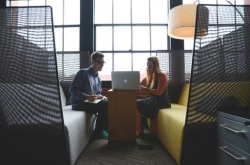 They also seem to think that paying your dues is for others. Hunter constantly argues with Susan about the strategy for each client relationship. His occasionally condescending tone and know-it-all attitude is infuriating. Susan remembers years of struggle in corporate America and resists the urge to slap his head off his shoulders.

Millennials have opposable thumbs because they can only communicate via text messaging, using annoying symbols and other non-words, Susan thinks irritably. Perhaps that explains another lapse in business etiquette. What Mercedes and Hunter consider “honest” talk is perceived by clients as rude and disrespectful. 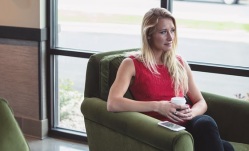 Susan values their fresh insights and technical skills, but she’s feeling worn down by their constant search for meaning. Last week, Hunter said he didn’t understand the purpose of his newest assignment. Susan managed, barely, to not say that the purpose is his paycheck.

Yesterday, Mercedes told Susan that the stress of working on her newest assignment had upset her too much to continue working that day. She walked out of Susan’s office, out the front door of the office, and down the street to the nearest coffee shop for another cappuccino. 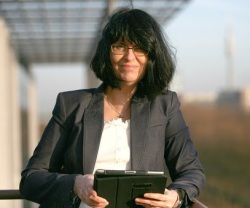 Susan glared at the open doorway, infuriated, as she thought about her career in corporate America, surviving backstabbing co-workers and managers who chased management fads.  She thinks a sniveling millennial wouldn’t survive a week in a traditional job.

What are Susan’s options?

The above scenario is a composite demonstrating the perceived differences between millennials and their baby boomer bosses. Baby boomers began their careers when face time counted and a strict hierarchy was enforced.  Today’s workforce requires more flexible employee practices.